Get fresh music recommendations delivered to your inbox every Friday.
We've updated our Terms of Use. You can review the changes here.

The Good Minus (album)

by The Good Minus 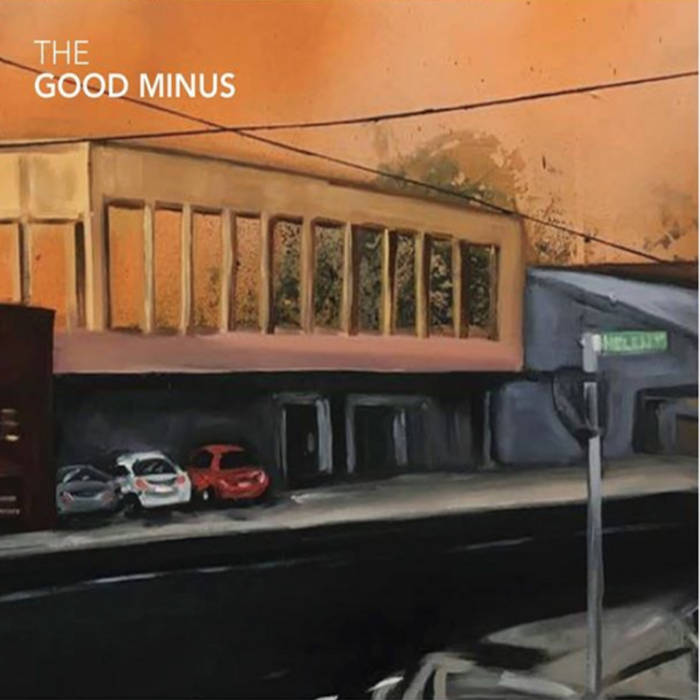 The Good Minus launched their debut album at The Wesley Anne, Northcote on October the 11th 2019 with Anna Cordell supporting.

The Good Minus are an all-singing, instrument-swapping power trio. Their songs feature intricate three-part vocal harmonies with a style described as Grizzly Bear reimagining the songs of Elbow.

Their debut album was recorded at Tender Trap Studios in Melbourne and engineered by David Kean. David also mixed many of the album’s tracks. The band had the honour of Greg J Walker (Machine Translations) mixing I’ll Decide For You and Rohan Sforcina (Head Gap Studios) mixing Blood Brothers, Shadow Love and Catch Us Up. Their record was mastered by Alan Douches of West West Side Studios (NY).

"(The Good Minus) have succeeded in creating a perfect indie song.”
- We Love That Sound

“A gorgeous piece with faultless production and a great sonic mix of musicians… a stunning piece of work.” - Ultraviolet

The Good Minus Melbourne, Australia

Bandcamp Daily  your guide to the world of Bandcamp

Kyle McNeill joins the show to talk about his new project, Phantom Spell